Dear Parents: Did you know that 55% of your child’s academic vocabulary comes from their Social Studies classes?

It is important that students read, view, and discuss historical content in school and at home. The National Council of Social Studies puts together a monthly TV Plus column. This post is reblogged from The Social Studies Professional (p. 28) September 2015. Please consider viewing some of these programs with your child and discussing them around the dinner table. 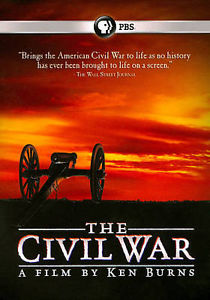 Life on the Line: Coming of Age Between Two Nations September 8 and 9, 2015. PBS/Fine Line Films Follow a year in the life of 11-year-old Kimberly Torrez, who crosses the border in Nogales, Mexico, each day to attend school across the line in Arizona. Her father needs a liver transplant; her mother awaits a visa to allow her to live in the United States.

On Two Fronts—Latinos & Vietnam Tuesday, September 22, 2015. PBS/Souvenir Pictures Examine the Latino experience during a war that placed its heaviest burden on the working class. Framing the documentary are memoirs of two siblings who stood on opposite sides of the Vietnam War, one as a prisoner of war, and the other a protestor at home.