For this project, students combine three of their in-class writing assignments into a five-page (1,250 word) paper that argues: (1) which side was most responsible for the Cold War, (the Soviets, or the West); (2) elaborates on which events defined the Cold War; and (3) describes how the Cold War should be remembered in textbooks. Students will support their positions with evidence from the documents provided and independent research.

Use parenthetical citations, i.e., (Cold War Causes, Handout 1), (Soviet Textbooks DBQ, BGE), or (Containment DBQ, Doc. A), and include a Works Cited page at the end of your paper. For your final grade, you will provide a one-page revision memo, a typed final draft on top of the original drafts, and four www.PaperRater.com reports all stapled together. Save this project in your Google Drive and use it for your senior portfolio. 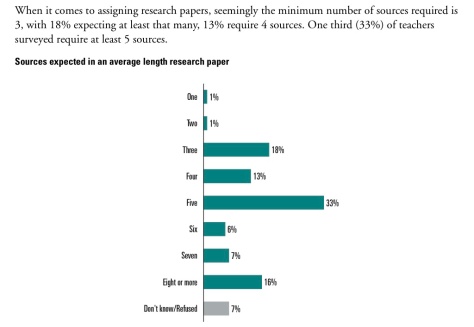 How did the United States prevent the Soviet Union from expanding communism? After reading about multiple Cold War events (Long Telegram, Berlin Airlift, Korean War, and Cuban Missile Crisis), define the US Cold War foreign policy and describe three instances where containment was used. Choose which example was the most significant and explain your reasoning.

The one-page revision memo should explicitly report how you addressed the feedback from your PaperRater reports. For example, “PaperRater gave me a 63% on Academic Vocabulary. I went back to the background essay, found five more vocabulary words and defined them in my introductory paragraph and my next PaperRater Academic Vocabulary score was a 71%.”

Next it should highlight significant changes and point out where the final essay improved from the first drafts. The purpose of revision memos is to help you become better at revising your writing. When you write a revision memo, the following points must be included:

Each of these points must be in the memo. Typically, memos run anywhere from one to three pages in length.

The final paper should include page numbers on the bottom right-hand side of the page, be formatted in Times New Roman 12 point font, double-spaced with one-inch margins. The final document should contain a cover page and be turned in before the end of school on Friday, May 15, 2015. This entire project, which began on March 20th is worth 700 points of your final grade.

CA State Standard: 10.9.2 Students analyze international developments in the post-WWII world. Analyze the causes of the Cold War with the free world and Soviet states on opposing sides. Describe the competition for influence in Germany, Korea, and Vietnam.

Common Core Writing Standards: 1. Students will write arguments to support claims in an analysis of substantive topics or texts using valid reasoning and relevant and sufficient evidence. 5. Develop and strengthen writing as needed by planning, revising, editing, rewriting, or trying a new approach. 10. Write routinely over extended time frames with time for research, reflection, and revision. 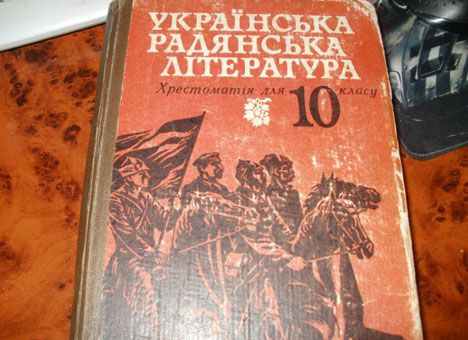 Document A shows the incredible size of the Soviet Union and its satellite countries. This suggests that …

Poland was an East European satellite country of the Soviet Union (Document A). 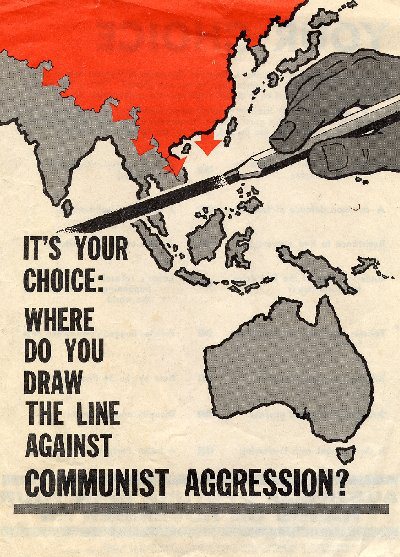 Lastly, here are some videos that help you understand the documents better.